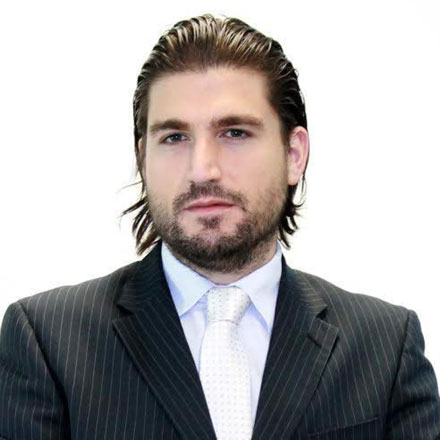 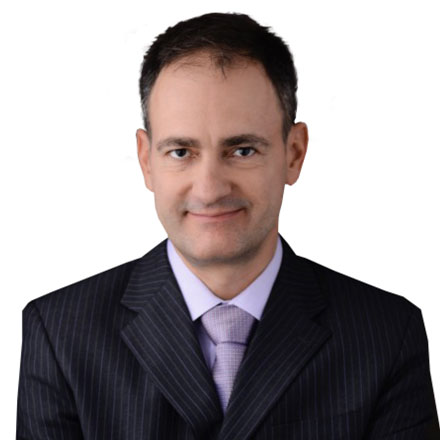 Prior to the creation of Ventura ERM, Domingo founded three companies focused on cyber security and created cyber security divisions for Unibanco, a $300B bank; Scanit Dubai, an IT consultancy (since acquired) and iSIGHT partners, a global leader in Cyber Threat Intelligence (CTI). He led the investigation into the first online crime conviction in Brazil, and has worked in partnership with law enforcement to ensure the arrest of 200+ cyber criminals.

Calvin began his career as an electrical engineer, working as a designer on the AMD K6 and K7 processors. He then spent 10 years in the semiconductor industry and was a lead consultant in the formation of the Stingray Division in Motorola Semiconductor. Previous roles include a Solution Architect at Nihon Synopsys KK Consulting, Country Manager for Epic Design Technology in Japan and Senior Manager at Cadence Design Services where he was responsible for all technical interactions with at Taiwan Semiconductor (TSMC), including joint marketing, IP and new technology development. Calvin also has 8 years’ experience in the startup world including developing hardware and software products and GIS/GPS systems.

Walter has 20+ years of entrepreneurial experience in the IT security and solution architecture space, including four successful exits (FControl – fraud prevention acquired by Buscape and ScanAlert Brazil acquired by IdeiasNet). He previously served as Head of IT Operations at Maersk and Head of Systems at Torm.

The Ventura ERM team has 30+ years of experience in fighting cybercrime.

Working in partnership with law enforcement, we have been responsible for 300+ arrests for malicious cyber activity. We draw upon the expertise of 100+ consultants, offering a full spectrum of forensic skills to help enterprises avoid greater losses.