Part 2: How the Blockchain Could Transform the Process of Documenting Electronic Chain of Custody

The blockchain is a data structure that makes it possible to create a digital ledger of transactions that is shared by all participating parties over a distributed network of computers. It uses cryptography to protect the process of recording and storing every transaction that happens within the network. A block is the “current” part of a blockchain which records recent transactions, and once the block is completed it goes into the blockchain as a permanent record. The string of blocks within a blockchain constitutes the historical record for the data set in question.

In terms of chain of custody, this capability – specifically in combination with the checksum and encryption options we discussed in part one – could potentially create documentation pertaining to access to evidence that is tamper-proof.

The evidence would need to be encrypted securely and have a blockchain capability added on. The encrypted data would be accessible only via a custom-designed software program – one that would enable access solely via encryption key but would simultaneously note the time, date and (possibly) user ID of the accessing party and add it to the unalterable record for the data set.

The reason the data set is essentially unalterable has to do with the hash functions. Just as hash reversal into source data is effectively impossible for input data of any complexity, so too would be any attempt to reverse a blockchain’s interlinked set of hashes because each record references the previous record’s hash.

The blockchain itself can be read via a special function in a way that is similar to how the bitcoin blockchain can be decoded. This allows courts and associated personnel the ability to examine historical chain of custody without necessarily being able to access the data itself.

The actual implementation would likely be as follows:

Against this backdrop, we think it’s fair to suggest that the blockchain will soon prove a vital tool in the arsenal of the courts – and the broader legal profession – when working with electronic data. It is by no means simple, and the technology is still evolving, but it represents an exciting sector of the market for us all to watch. One final note – it should be noted that the blockchain is not the only means to create electronic chain of custody. A public key infrastructure combined with hashes and record keeping could also deliver the same functions. 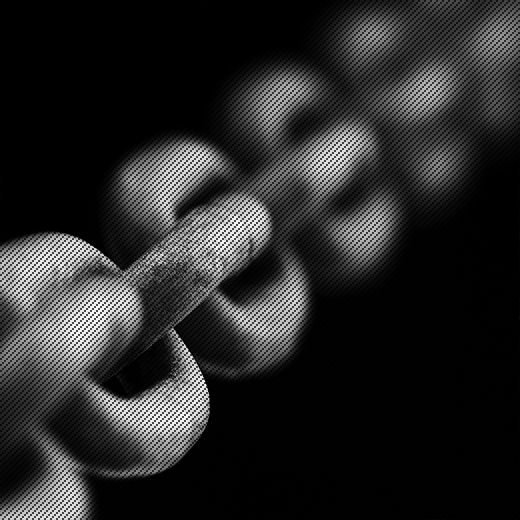